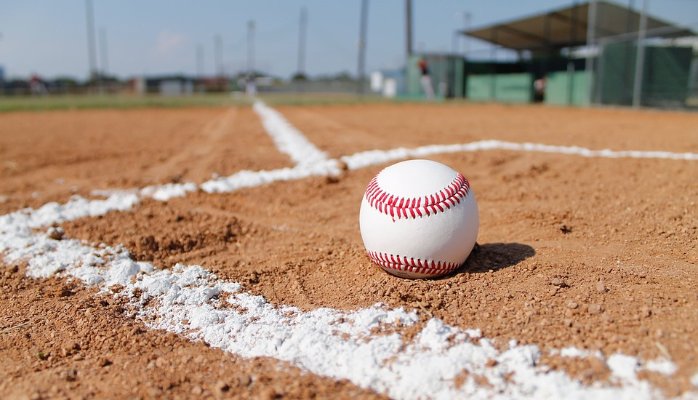 I love baseball. I am here to tell you that Little League coaches are amazing leaders. They know how to lead young, immature, undeveloped talent and transform them into winners. The best ones form powerful bonds of trust with their team and wield incredible influence. I believe little league coaches have much to offer in the area of leadership training. Let’s look at a few leadership characteristics that we can learn and apply.

1) They establish themselves as a teacher of the game.

The player quickly realizes that the coach knows more about the game and how it’s played than they do. Immediately players are engaged as learners because the coach behaves like a teacher. He does not expect perfect results, just perfect effort. Failing is an opportunity to teach the player. The player feels safe and is willing to take risks to practice many new things that the coach is teaching.

2) The coach puts in placeÂ with each team member a relationship based on honest feedback and gentle but firm accountability.

The coach, in the context of being a teacher, makes sure the player knows when they make a mistake much like a classroom teacher would. A classroom teacher would not allow a student to step away from the chalk board having placed a wrong answer on it. Why? Because the student’s mistake presents an opportunity for the teacher to lean in to the student and say, “Hey that’s not the right answer. Try it again. You can do it.” A good coach, like a good teacher, won’t give them the answer too quickly. They will let them struggle for a bit. Why? Because the “aha” moment is too glorious and you don’t want to steal it from the child.

The player expects the coach to tell them when they are not doing it right – whether it be pitching, catching, hitting, or running the bases. And the coach should not apologize for this. If the coach allows or ignores poor performance it will not improve. It is from the coach that the player learns the exhilaration of meeting the high expectations of excellence. Without high expectations, excellent performance is impossible!

3) The coach understands the power they have. I call it the “power of first belief.”

Yes, the coach is my teacher. Yes, I count on the coach to tell me when I am not doing it right so I can get better. But the child understands implicitly that as long as the coach is “coaching” then they must be capable of achieving what the coach is expecting them to do. Only when the coach stops coaching them and gives up do they begin to doubt.

Many of us can look back in our lives to people who had dramatic impact on our life. The person who impacted us could have been a teacher, a scout leader, a youth leader, a relative, a parent or a coach. The universal truth is that they believed in us first. They believed in us before we came to believe in ourselves. They may have said the words or they may have just been relentless in their demands. But they communicated with words and/or actions that you could do it. Then guess what happened? That’s right. You did it. The coach was right. Now you believe in yourself. That’s called confidence and you have it because someone understood the “power of first belief.”

Pretty cool huh? Pass it on.

Michael Duke is the Founder and CEO of Michael Duke and Associates, Inc. and NEWSCHOOL Recruiting. He works with organizations who want their managers to lead with purpose and build high performing teams. His services include leadership training and consulting, recruiting and retention consulting, culture building and improvement as well as team building. He is the author of two books. Lead Like a Coach; Leadership Lessons from Legendary Coaches and Coach to the Goal; Ten Truths to Transform Your Team into Winners. Find and follow Michael here: www.michaelduke.com and www.newschoolrecruiting.com.