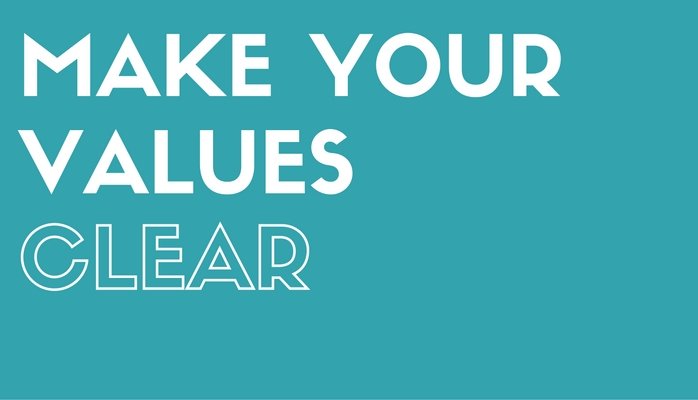 In this series I have introduced my seven step coaching model as guide to increase your employee’s productivity. Step 1 starts with the need to get directly to the point when you engage an employee in a coaching conversation. Do not beat around the bush. You can read about step 1 here â€“ . Steps 2 and 3 deal with the need to share your feelings about their performance and explain what the trigger was for the meeting at hand. Once you have earned your employees respect they will want to earn and keep yours. When an employee performs poorly due to carelessness, weak effort or a bad attitude it will reflect poorly on your leadership. By letting them know you are disappointed, frustrated or upset with their performance outcome they may be motivated to turn things around quickly â€” if they respect you.

Also, employees deserve to know why this coaching meeting is happening now. Always coach from direct evidence and never hearsay. Explain to them that you overheard them speak harshly to a customer earlier that day or that you were reviewing the latest reports and see that they are not achieving their goals. If you learn something about an employee through gossip don’t address the issue until you have direct evidence to back it up. You can read about steps 2 and 3 of the coaching model here â€“ . Now on to Step 4 of my 7 step coaching model.

STEP 4 â€” CLARIFY YOUR EXPECTATIONS AND CLARIFY THEIR UNDERSTANDING OF YOUR EXPECTATIONS
It takes a strong leader to be clear on exactly what you expect from your employees. Your team looks to you to define what excellence looks like! When I was a young manager full of drive and ambition I took over a start up in Kansas City, Missouri for Auto trader Magazine. I was willing to do whatever it took to be successful and I wanted my boss to know that. I was working late one evening. It was 7 or 7:30 PM. I decided to call my boss at the office and leave a voicemail asking him to call me the next morning. The real goal was for him to learn that I was at the office late. I was willing to go above and beyond in order to achieve success! The next morning my boss, Bill Reith, called me back. We discussed whatever the issue was that I had called about. Toward the end of the conversation he said something like this, “Michael, I need to talk to you about something. I couldn’t help but notice you called me last night at 7:30 PM. I need you to know that when I hired you for this job I believed that it could be done successfully in an 8 or 9 hour day. If you are unable to get the work done in that time frame maybe I have the wrong guy. Understand?” My response was something like. “Yes sir!” I remembering being surprised at the directness of his words. But there was no misunderstanding his meaning!

What a turning point! What a life changing event! His expectations of me were crystal clear. He let me know in no uncertain terms that I would not be judged on how long I worked but on how well I worked. This was a perfect example of Bill Reith’s leadership style. He worked hard between 8 and 5. He traveled sparingly. He hired good people, gave them plenty of latitude and feedback, and expected them to get the job done just like he did from 8 to 5. At 5 PM Bill wanted to be home with his wife and family. He modeled these values. He lived his expectations. He wants me to enjoy my family too.

Practice getting comfortable explaining to your people exactly what you need from them. You define excellence. You model ideas like work life balance, respect, or a strong work ethic. Own that role and as you get better at clearly stating performance expectations your employee’s performance will improve.